Know that I AM forever grateful that I have been able to drive for the industry rideshare giant because it’s been my sole source of income since August, 2016.

However, the bad press in 2017 was brutal, and there are many ride-hail drivers who are either dissatisfied, frustrated or just plain angry.

Personally, I am disappointed that a company that has forever changed the transportation industry — while giving millions a financial light at the end of the tunnel — does NOT compensate its dedicated drivers fairly.

When I started this site in mid-April, 2017, the bad press articles seem to appear almost daily or weekly. However, things changed dramatically in June. The first two news articles are from June 20 and 13, 2017, respectively:

And here are the news articles and my Facebook comments from April and May: 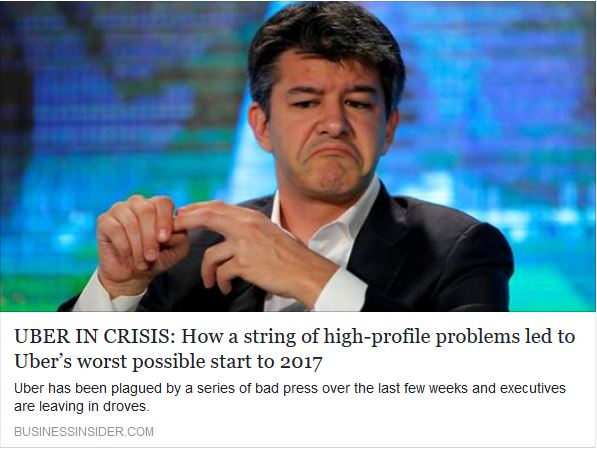 Uber headquarters in San Francisco.
The company has grown fast, spreading to more than 70 countries and gaining a valuation of nearly $70 billion. 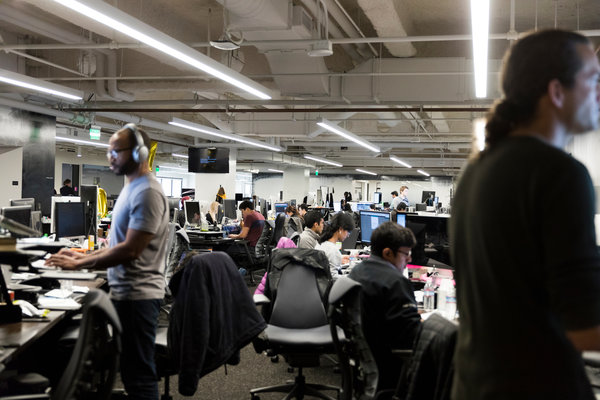 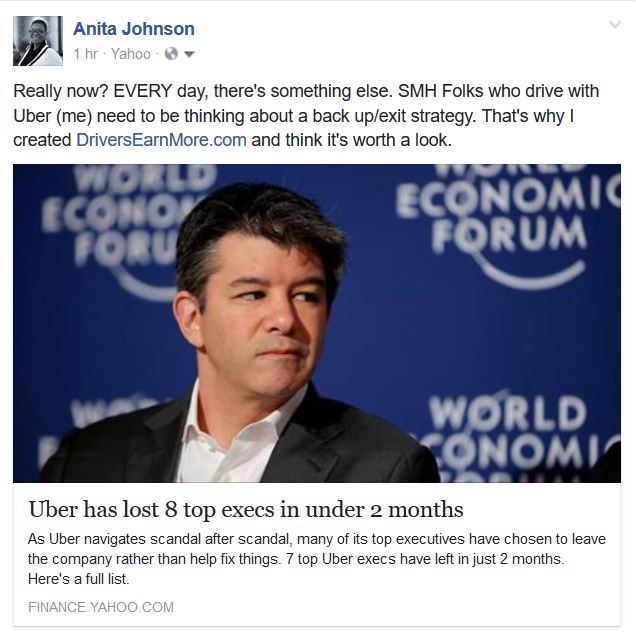 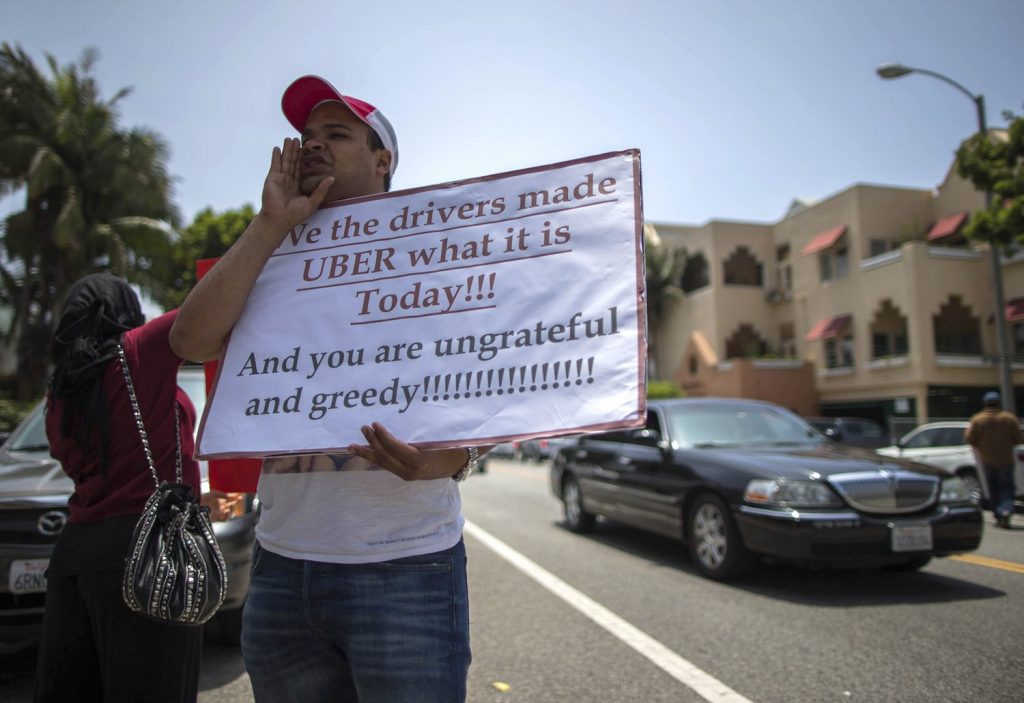 “Uber is in crisis.”

Check out this interesting verbiage at the bottom right of https://www.uber.com/cities/atlanta

“Uber is not a transportation provider . . . . Additional stops may result in a higher fare. . . . At times of intense demand, our rates change over time to keep vehicles available.” {Emphasis added}

UPDATE as of June 19, 2017: Tipping in the app was the industry giant’s first announcement of 180 Days of Change.

Uber’s PR Crises Show No Sign of Letting Up 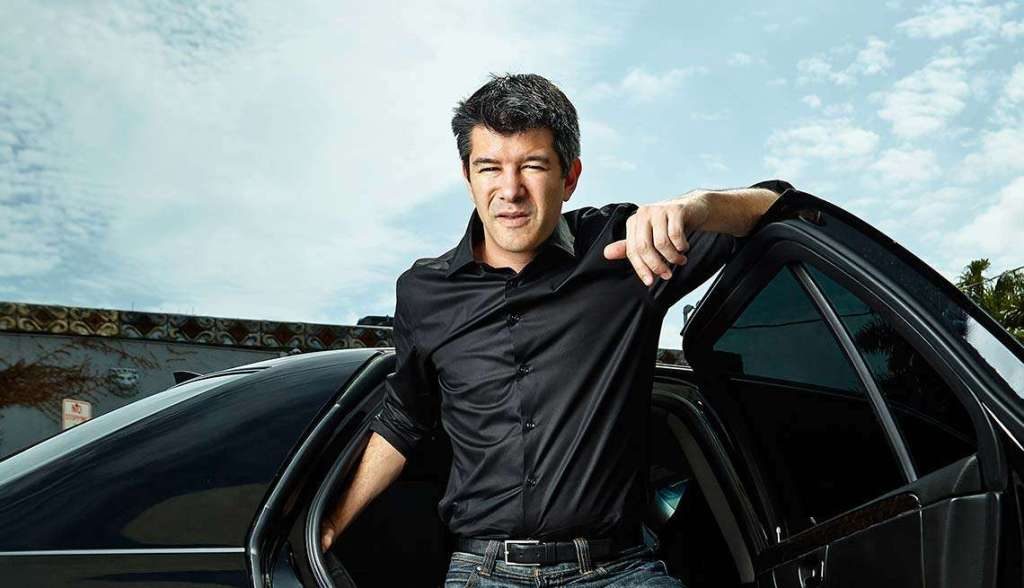 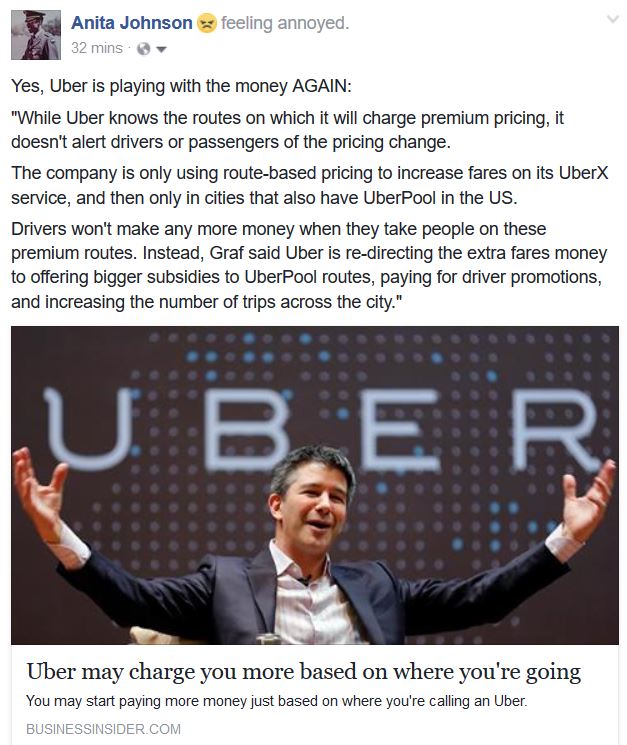 Just click any TRYP link or image on this site to join for FREE and get your own referral code to share with others.

IF you do not already have someone else’s referral code, you are welcome to use mine — Netlady.